Home / Blog / Ending The Blame Game: The Introduction of No-fault Divorce in England and Wales 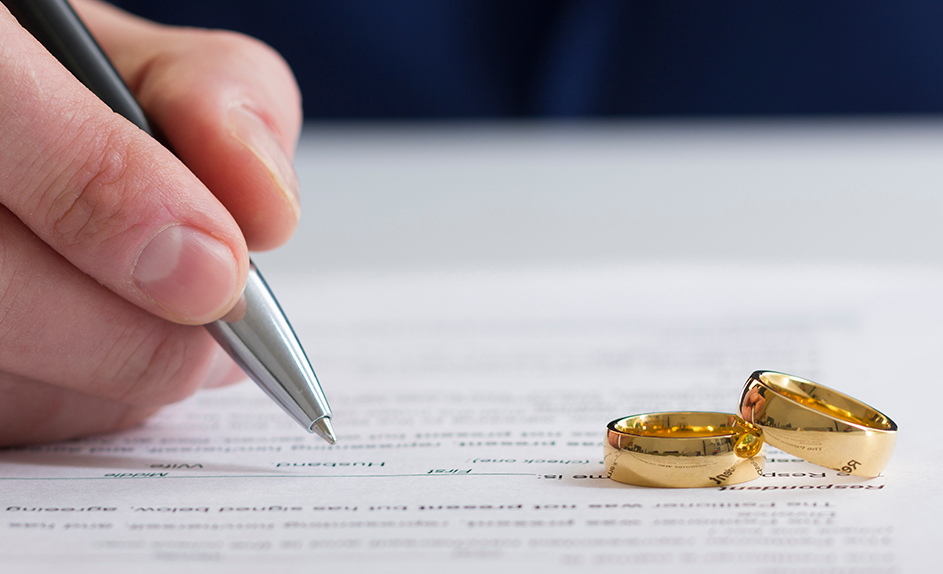 Ending The Blame Game: The Introduction of No-fault Divorce in England and Wales

At TWS Legal Consultants our UK qualified family lawyers welcomed the new  divorce reforms in the UK. On the 6th of April 2022, UK Parliament passed an amendment to the existing divorce laws in England and Wales to allow for a no-fault divorce. Couples in the process of separation are now not required to assign fault, making the process more simple & amicable.

The biggest reform in divorce laws in 50 years, this is a welcome change for couples who wish to focus on the welfare of the children and an amicable settlement.

In this issue, we talk more about what the new law entails and what it means for you.

Divorces are emotionally difficult events not just for the couple separating but also for the children. With a view to doing away with the “blame game” and simplifying the whole process for all parties involved, the UK Parliament passed the Divorce, Dissolution and Separation Act 2020 to amend the existing divorce laws in England and Wales to allow for no-fault divorce. This new law also applies to civil partnerships.

This new legislation, which went into effect on the 6th of April 2022, is seen as the biggest reform to divorce laws in 50 years. The most significant change to the law is that there is no longer any requirement for one party to assign fault to the other party when filing for divorce. No-fault divorce is expected to drastically reduce conflict, character assassinations, and acrimony between couples, thereby allowing them to focus more on important issues such as the welfare of the children and amicable settlement of the property and finances.

Key Amendments to the Divorce Law

I) Elimination of the Ability to Contest a Divorce:

There are very limited grounds upon which the divorce can be disputed, which include validity of the marriage or jurisdiction. Under the new no-fault divorce laws, the ability of one party to oppose or contest a divorce has been removed. Earlier, the person applying for divorce needed to provide adequate reasoning to proceed with the divorce such as their spouse’s conduct, adultery, desertion, or lengthy separation (2 or 5 years). The spouse then had the option of contesting, sometimes vindictively, these reasons or allegations and potentially preventing divorce or prolonging the proceedings. This amendment also effectively prevents one partner from trapping their spouse in an unhappy marriage.

People assuming that no-fault divorces might be quicker are in for a surprise. The new law mandates a minimum allowable period of 20 weeks from the time of initial application to the conditional order. Another 6 weeks is mandated from the conditional order to the final order. All in all, it can take up to 6 months or more to complete the entire process, whereas under the earlier divorce law, depending on the circumstances, the whole process could be completed in 3-4 months.

The additional time is provided to offer couples time to reflect and potentially avoid going through with the divorce. But in situations where reconciliation is not possible, it provides additional time for the couple to amicably negotiate arrangements regarding the children, finances, and assets.

As we all know, divorces can get extremely ugly especially when dirty linen gets washed publicly. Under the new law, the person filing for divorce is no longer required to allocate blame to legally end the marriage or civil partnership. It eliminates the unnecessary mudslinging and finger-pointing that can occur especially when tensions and emotions are running high. The new law is considered to be a step in the right direction as it spares children the experience of seeing their parents at their worst, while also saving valuable time and resources that would have otherwise been spent digging up dirt on their spouses.

Couples can now file a joint application for divorce by stating that their marriage has broken down irretrievably. Previously, one person would have to file for divorce and serve the other person in the relationship with papers to begin the proceedings. The new law effectively eliminates the in-built imbalance that undermines attempts to separate amicably. It also means that couples do not have to separate for 2 years if they want to part ways consensually or for 5 years if one party does not consent.

A Bit of History

The new no-fault divorce law is the most significant change to divorce law since 1969. It all came about after the case of Tini Owens from Worcestershire, who wanted to divorce her husband of 40 years, was denied by the Supreme Court in 2018. She had lost the case as she was unable to persuade the judges that her marriage should end because she was unhappy. The Supreme Court ruled that she would have to remain married to Hugh until 2020 which would be 5 years after she moved out of their marital home in 2015. Her case galvanised a strong campaign that led to the UK Parliament passing the no-fault divorce law in 2020.

The author of this article is Nita Maru – Managing Partner/ Solicitor at TWS Legal Consultants DMCC.

Should you wish to seek legal guidance with regards to a family/divorce matter through the Dubai Court or the UK, please feel free to contact one of our family lawyers at TWS Legal Consultants. Email us at info@twslegal.ae or call +971 4 448 4284. Website: www.twslegal.ae

Top Reasons Why You Should Review Your Will

Custody and Guardianship matters relating to children in the UAE